What are the 4 types of Cloud Computing?

Cloud computing may be broken down into four primary categories: Private, Public, Hybrid, as well as Multi-clouds.

Home BlogWhat are the 4 types of Cloud Computing?

Cloud computing may be broken down into four primary categories: Private, Public, Hybrid, as well as Multi-clouds. A unique selection must be made when selecting a cloud service. There is no such thing as two clouds that are identical, and there is no such thing as two cloud services that are utilised to address the same issue. However, if you have a better awareness of the commonalities, you will be able to gain a better idea of how the limitations of each type of cloud computing may affect your company.

Once upon a time, the differences between Public, Private, Hybrid, as well as multi-clouds were simply defined by location and ownership. However, things aren't quite as straightforward as they used to be. In light of this, while we will discuss the variations that exist below, there are a number of important disclaimers.

The term "public cloud" refers to cloud environments that are often developed using IT infrastructure that is owned by a third party. AWS, Alibaba Cloud, IBM Cloud, Microsoft Azure as well as Google Cloud are just a few of the most prominent examples of public cloud service providers.

Public clouds have historically only ever been run in remote data centres, however public cloud companies in today's world have begun making cloud services available in their customers' own data facilities. Because of this, geographical and ownership distinctions are no longer relevant.

When environments are redistributed to a number of tenants, all clouds transform into public clouds. Public clouds no longer necessarily need to have fee structures as a defining characteristic because several cloud providers now offer their clouds to tenants without charging a fee. In addition, the bare-metal information technology infrastructure that is utilised by the providers of public cloud services can be abstracted and sold as an IaaS, or it can be built into a cloud platform that is sold as a PaaS.

Private clouds can be roughly characterised as cloud environments that are completely dedicated to a group or a single end-user, in which case the environment will typically run behind the firewall that is associated with that end-user or group. If the underlying IT infrastructure is single-user oriented that has entirely restricted access, then the cloud in question is considered a private cloud

However, private clouds are not required to derive their resources from on-premises information technology infrastructure any longer. Because businesses are increasingly constructing private clouds over third-party or vendor-owned, rented data centres located off-premises, all restrictions pertaining to location and ownership are becoming obsolete. In addition to this, this has resulted in the development of a number of distinct kinds of private clouds, including:

A third-party vendor is responsible for the deployment, configuration, and management of the customers' private clouds, which the customers themselves develop and utilise.

The term "hybrid cloud" refers to an ostensibly single IT environment that is really generated by connecting different IT environments together using LANs, WANs, VPNs, and APIs.

It depends on who you ask, but the criteria for hybrid clouds are notoriously difficult to pin down due to their convoluted nature.

When applications are able to move freely across many distinct but connected environments, however, an IT system is considered to be a hybrid cloud. At least a couple of these settings need to be obtained from unified information technology resources that are capable of scaling based on demand. In addition to that, each of these environments needs to be managed by making use of a platform that combines administration and orchestration.

There are two possible explanations for the existence of a multi-cloud environment: intentional or accidental. Whatever the case may be, the use of numerous clouds is becoming increasingly widespread among businesses that aim to enhance both their security and performance by utilising a wider variety of operating environments. 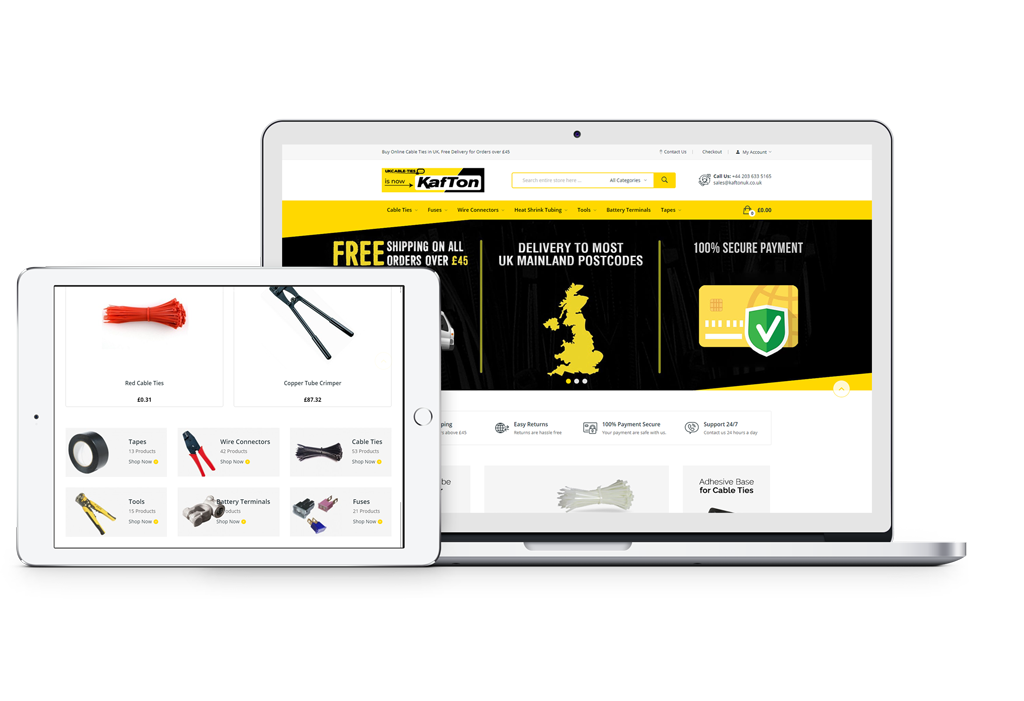